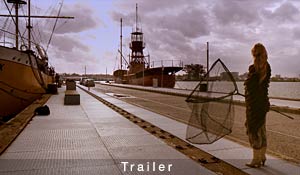 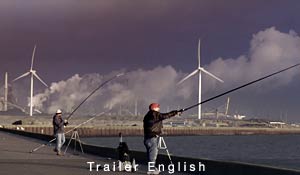 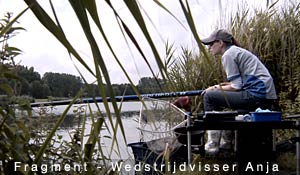 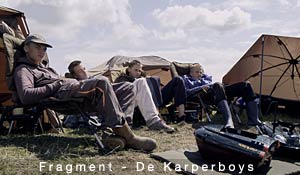 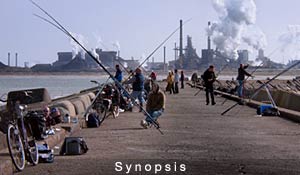 Many men go fishing all of their lives without knowing that it is not fish they are after. (Henry David Thoreau) F.I.S.H.I.N.G is both a refreshing and exceptional film dedicated to what may well be the most remarkable national sport in the Netherlands: fishing. In this 90 minutes’ documentary, the filmmakers unprejudicedly dive into an […] 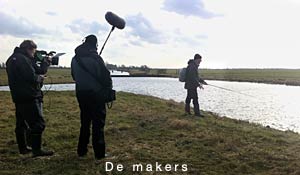 F.I.S.H.I.N.G is a film by director Pieter-Rim de Kroon and scriptwriter Maarten de Kroon, makers of the Golden Calf winning documentary Dutch Light. In Dutch Light the gentlemen presented the typically Dutch light, posing the question as to whether one can actually speak of ‘Dutch Light’ and if so, what is it? Is it a […] 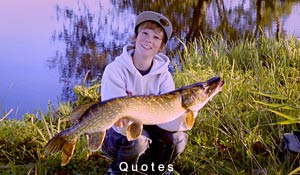 “A fascinating anthropological document…” Haro Kraak, De Volkskrant (Daily newspaper)   “A surprising, affectionate contemplation of the human being (…) anglers daydreaming about fish, bait, float, fishing rod, the kick, nature, their motives, life in general …” (…) The women in the audience laughed hardest about this battlefield in the war of the sexes. Walter […]